This design firm decided to renovate the Dime Saving Banks of 1912 into a new office for their firm. Who would have thought that the former bank’s basement could be turned to a perfect and classy office? The firm had transferred their office underground. They had set up their lounge with wooden floor boards, giving it a “wild west” appeal.  dPop decided to get a little extra lighting from the side walk above them by putting a glass panel, making the office space look brighter.

One of the best parts of the historical building was made as the conference room. Who would have thought an ancient vault would be a perfect place to have a meeting? 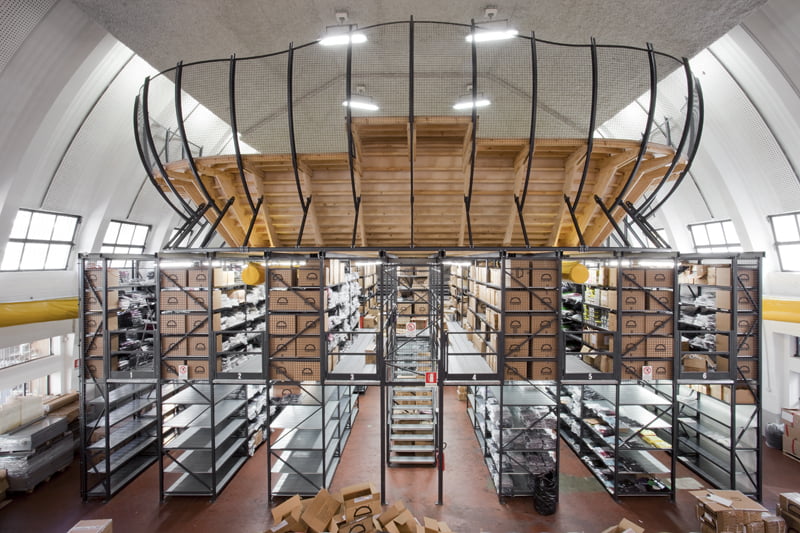 This modern office was actually a decade-old cinema. Comvert had recently converted one of Italy’s historical buildings into their own office. The skateboarding company hired the designing firm Studiometric to renovate the theater into an office. Studiometric had turned the stage into a skate bowl for the employees to relax and test some of their skateboards. They converted the balcony into a showroom for the company’s apparel line “Bastard”. 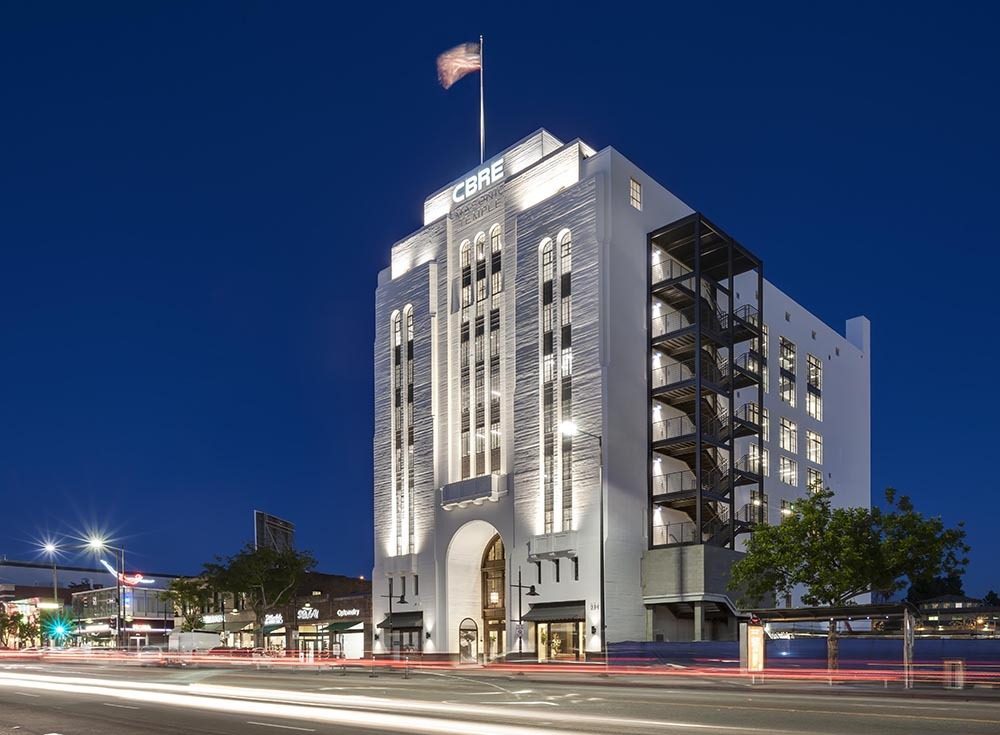 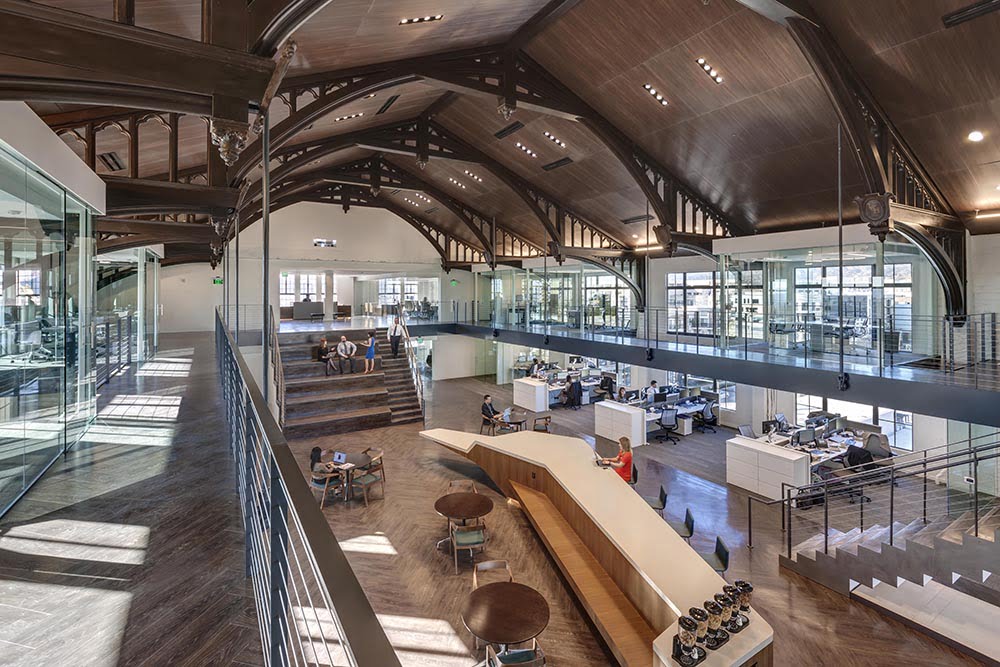 Gensler had wowed the world as they reconstructed the CBRE office inside a masonic temple in California. This historical site was the home of many Freemasons in 1929. Gensler had kept the historic vibe of the temple as they kept some of the important decors of the building like the wooden trusses and the wooden stairs. Gensler brightened up the place by adding white and glass panels to match the modern and historical façade of the building.

Brothers Michael and Christian Sieger decided to move their office to a hunting lodge for a wealthy German family. Harkotten Castle was built in 1754 and is now converted to Sieger Designs. The Sieger brothers had retained most of its design and added a little modern touch. They had moved the conference room to the sitting room where affluent families would gather and spend time together.

This Swedish internet provider had shocked the world with their headquarters in Stockholm, Sweden. The company had homed itself to a former atomic shelter.  Bahnhof was indeed well protected as the granite wall surrounds their headquarters. The former shelter may lack brightness, but the company has added vegetation to lighten the space and to create a healthier environment inside the granite walls.

These historical buildings are reminders of what happened in the past. They remind us of what we have right now, and they will continue to stand on the ground as a part of the successful future ahead.