It’s super nice to visit amazing places, but it’s even more exciting to stay in those spots. Those who travel a lot know the famous Airbnb.  In this website You can find an extraordinary places for Your stay. Nevertheless if it’s business or leisure. In ths article we list you a 10 most amazing Airbnb rentals around the World. Which one you’ll choose??

The world famous Seashell house is a gated property with a private pool, two king beds kitchenette and BBQ. In 1994 architect Eduardo Ocampo arrived in Isla Mujeres and built a house for himself (and later met his wife Maria Raquel). Eduardo had two pieces of land in a quaint residential area with caribbean sea views. Price $308 p.n. 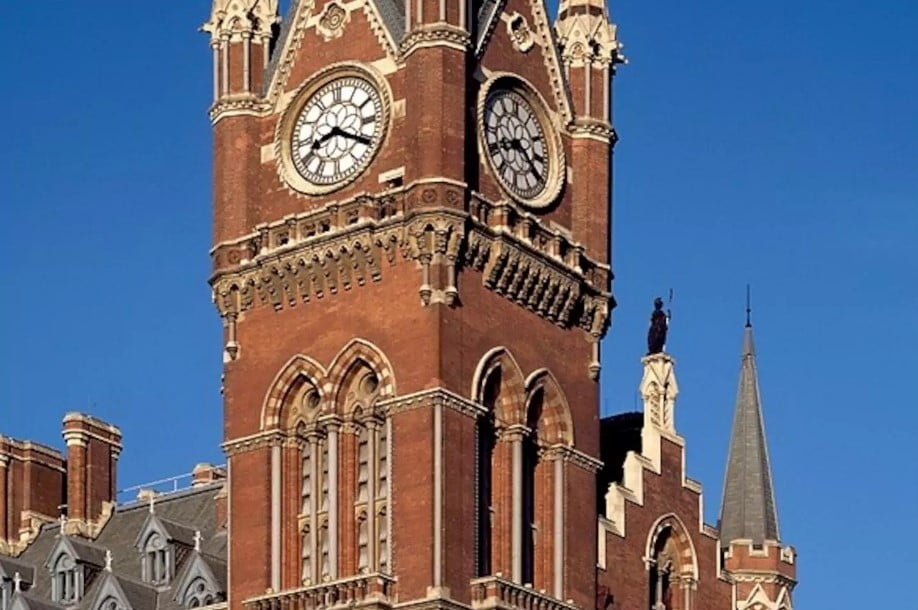 A mini apartment within the clock tower apartment at St Pancras Station, with its own en suite bathroom and kitchen and sitting area. It sits in Sir George Gilbert Scott’s gothic revival railway hotel building from 1868. Price $188 p.n.

The Off-grid itHouse is an architecturally significant house, recently noted by Dwell as one of the ‘Best Homes in America’ and in the Los Angeles Times as one of the best houses of all time in Southern California. The Off-grid itHouse is one of 10 IT Houses built in California, which have received much acclaim such as the Western Home award sponsored by Sunset magazine.

The house is 100% off-grid, powered by solar panels for energy and hot water, and is located in a pristine remote valley in the beautiful California high desert. The house observes key green principals of smaller footprint, minimal disturbance to the natural beauty of the surrounding landscape, use of renewable resources, and living simply and minimally. Price $380 p.n.

The setting of the house is remote and serene, a quiet refuge from everything, free from distractions. Amazing views and vistas in all directions.

Elqui Domos is a very unique lodging offer, it is one of the 7 astronomic hotels worldwide, and the only one in the South Hemisphere inviting to enjoy the magic skies of Elqui Valley. Price $196 p.n.

Dairsie Castle is a unique self-catered property which sleeps 13. Located close to St. Andrews (15 minutes drive) and Edinburgh (1 hour drive), it is an ideal setting for a holiday to explore the heart of Scotland. First sited in the 12th Century, Dairsie has been the location of secret Scottish parliaments, military sieges, and safe haven for escapee monarchs (James VI and I in 1583). The castle became a ruin in the 19th Century. In 1992 it was bought and rebuilt by the current owner who worked hard to restore the castle to its original medieval character, with all the comforts of a modern family home. Price 630$ p.n. 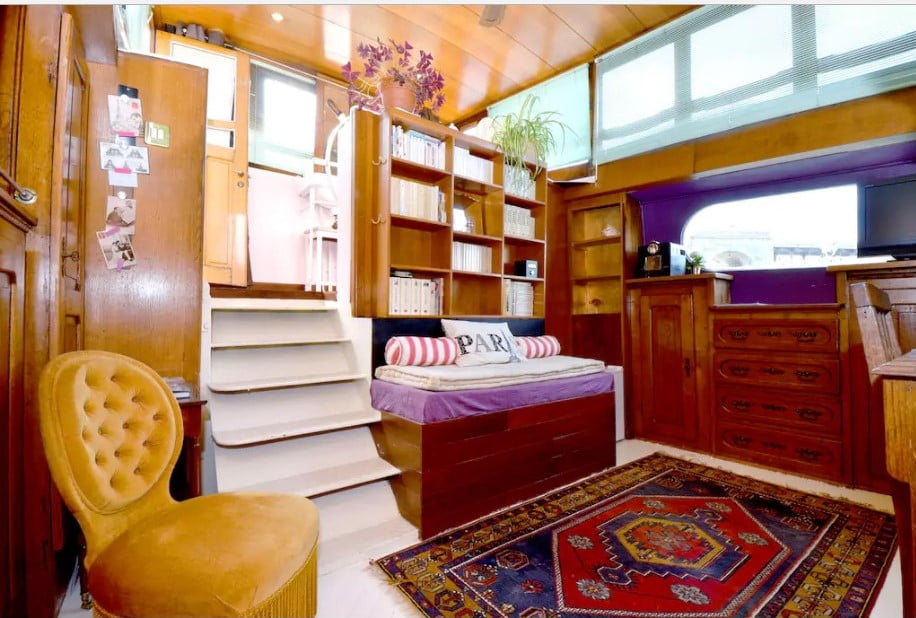 Bed and breakfast in splendid Vesuviana’s Villa of 1700. It has three bedrooms with bathrooms, WiFi Internet, air conditioning, car-parking. The B & B Villa San Gennariello is ideal for excursions to Pompeii, Naples, Sorrento, Capri and Ischia, Campi Flegrei. Archaeological excavations of Herculaneum are within walking distance(10 minutes). Price $68 p.n.

A unique design house in Majorca made from container modules. A original house full of light just 15 min walking from the historic center of Palma. Price $159 p.n.

Built in 1841 as a Victorian gentlemen’s folly, this castle is now a real family home with a relaxed and friendly atmosphere. Set in 15 acres of grounds in a rural setting the castle is best visited with a car. On the edge of the Yorkshire Dales and less than an hour from the centre of the Lake District, this is a great place to explore Northern England. Price $202 p.n.

The castle has gothic windows, battlements, turrets, stained glass, oak panelling. You can be King, Queen, Prince or Princess for a day, a week or as long as you like.